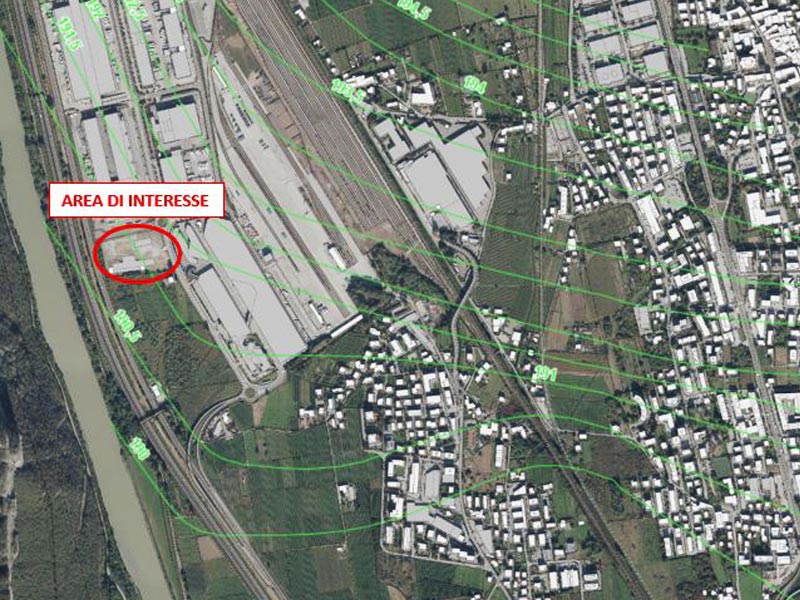 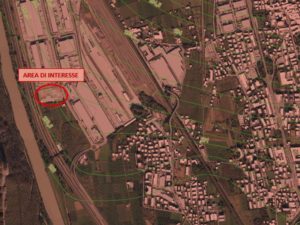 Our client commissioned an environmental survey to detect hypothetic problems related to any kind of soil or groundwater pollution. Our client’s final aim was the construction of an industrial building in the norther area of Trento, named Interporto. That area has been occupied for ages by industrial and commercial compagnies that led their business without taking care of environmental basic principles and laws. Just to mention one, in the second half of the twenty’s century, an old disposal area was created in the paleo-riverbed of the Adige river, with dramatical consequences for the river pollution. Accordingly, before starting the building construction, a deep environmental survey was planned to identify the possible environmental issues wich could affect that area.

The conduct of an environmental survey that comprehended soil and groundwater matrix was performed through the execution of digs and boreholes with terrain sampling and the implementation of piezometer pipes to sample groundwater. Environmental laboratory analysis showed a groundwater pollution for Manganese parameter, whose concentration ranged from 6 to 10 times higher than the law-threshold.

Looking at the groundwater analytical results seemed obvious that, the whole projects would had been driven towards a remediation procedure; that implied a great loss of time before starting the building construction and high costs to achieve the results required in terms of environmental restoration. The solution was achieved thanks to our deep background in the environmental, hydrogeological and normative fields which led us to go beyond the first meaning and to deeply investigate the real causes of the contamination found.

How we achieved goal

Our Remediation team concentrated its efforts on groundwater chemical characteristics analysed in the Adige Valley, and, what came up, was a very frequent metal threshold’s exceeding in the left riverbanks; easy to imagine, amongst these metals was found the parameter Manganese whose concentrations were extremely higher than the threshold. The fact of the matter was that, these very high concentrations were caused by natural processes like rich-Manganese sediment-leaching and couldn’t be subjected to the environmental law.

The solution was easy to be approved by governing bodies, costless and achieved in a short time-elapse.